So realme at last going to launch one flagship level phone in Indian market. It has lot more features which make this phone very special from the day of launch. Although its sell will start from 26th Nov 2019 in Indian market. But before launching its got lot of popularity in Indian mobile market.

People are posting unboxing videos in youtube with realme x2 pro chinese variant. This mobile is going to be first flagship mobile within 30k budget from realme 2019. And its very much comparable with high end flagship phones like Iphone or oneplus T.

So what exactly the feature list for this phone.

The Realme X2 Pro is the company’s first real flagship device. So naturally, it gets specs you would otherwise expect from a OnePlus or Xiaomi device at that price point.

The phone gets a premium metal and glass finish. It’s good to see Realme move up from polycarbonate builds. Both the front and back of the Realme X2 Pro are covered in Gorilla Glass 5.

An octa-core Snapdragon 855 Plus chipset powers the Realme X2 Pro. This is paired with the Adreno 640 GPU for graphics performance. The RAM on the phone goes all the way up to a whopping 12GB, but you do have options for lower RAM as well.

You get a 6.5-inch Fluid AMOLED display, similar to the one found on the OnePlus 7T. The screen resolution is set at 2,400 x 1,080 pixels. Realme has also opted for a 90Hz display on the phone, same as the OnePlus 7T. The display supports HDR 10+ and features an eye protection mode.

You get an in-display optical fingerprint sensor and a U-shaped notch on the panel. The device achieves a screen-to-body ratio of 91.7%.

The other defining feature of the Realme X2 Pro is its camera setup. The phone boasts of a 64MP Samsung GW1 primary sensor, a 13MP telephoto lens, an 8MP ultra-wide-angle lens, and a 2MP depth sensor.

The cameras on the X2 Pro also enable a bunch of AI beauty modes. The company says the cameras can automatically differentiate between men and women and provide targeted 3D and make-up effects. 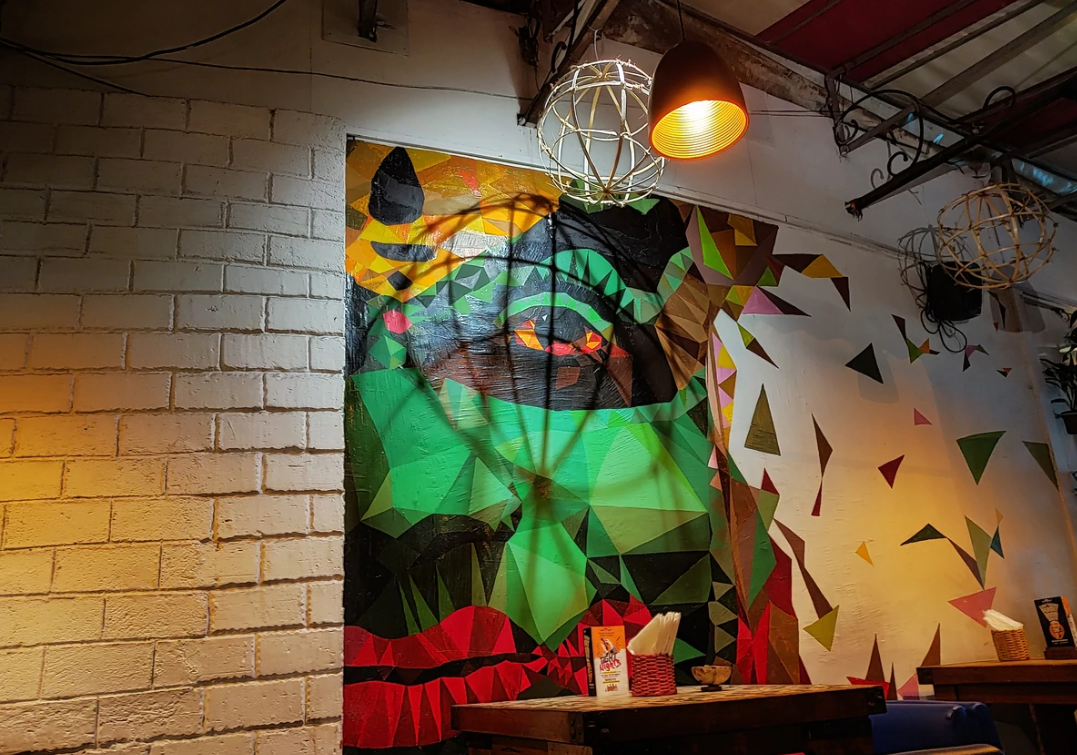 Another highlight of the Realme X2 Pro is its 4,000mAh battery, which supports 50W Super VOOC charging. You can charge the X2 Pro from dead to 100% in just 30 minutes.

The X2 Pro runs Oppo’s Color OS 6.1 with some customizations made by Realme. While the software experience is not so different from that of the Realme XT, the OS makes a significant reduction in bloat applications this time around.

I'll suggest to take Invitee R-Pass from realme so you can get Rs1,799 bluetooth earbuds absolutely free. Also flipkart giving 0% emi for 3 and 6 months.